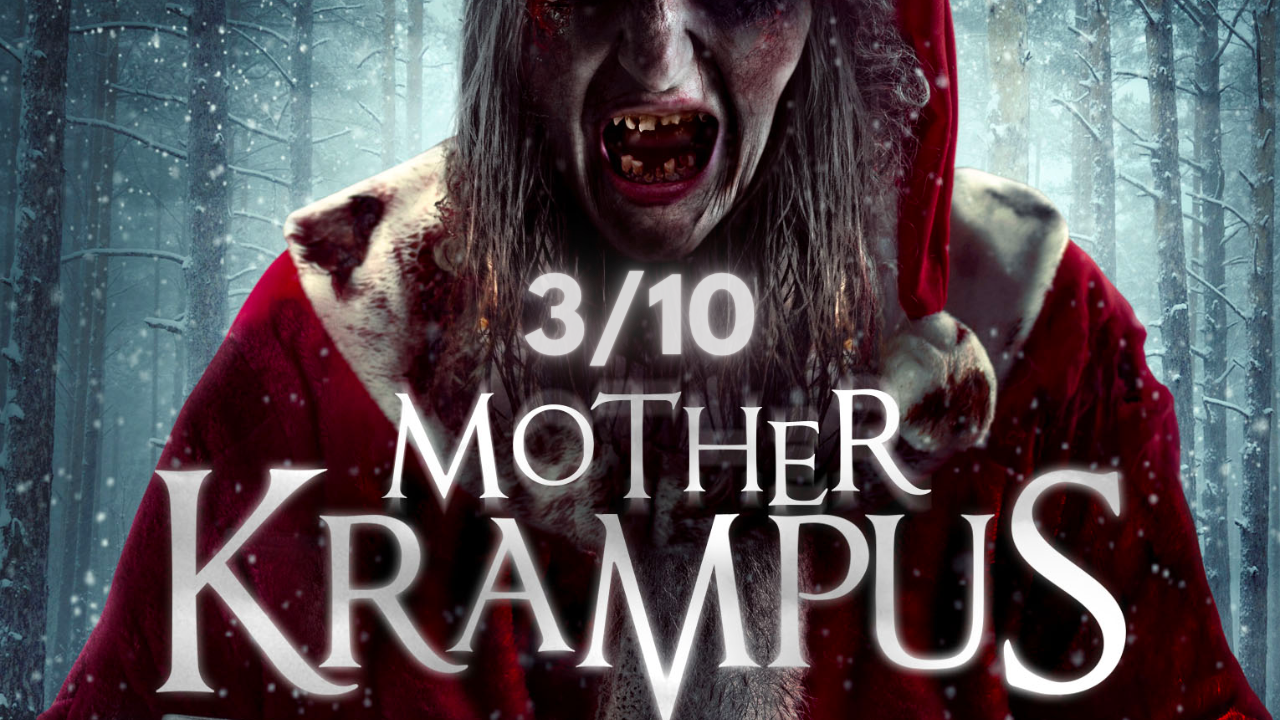 There’s so much bad to talk about in this film. Let me start by talking about the few things they got right.

Nice gross out scenes. Inexplicable and incongruous scenes of gratuitous gore are interspersed in the killings that turn the stomach and make you say “why?”

Decent twists. Hitchcock would be pleased.

Not nearly enough to save this pile of fresh dog shit. Mother Krampus is a forest spirit invoked by a woman being lynched by the townspeople after she’s been caught stealing the local children and performing rituals with their blood.

The actual story takes place 25 years later when the spirit of the lychee woman returns to seek revenge upon the town and their offspring. Sound familiar? It should it’s been done ad nauseum. This entry blesses us with sub par special effects, terrible acting, extraneous and unnecessary tangents (coming of age story?). Spoiler alert - we even get a last second appearance from the big guy Krampus himself. Don’t bother with this fa la la la laughably bad Christmas slasher.

Where can you watch?
Tubi, Prime Video, Freevee