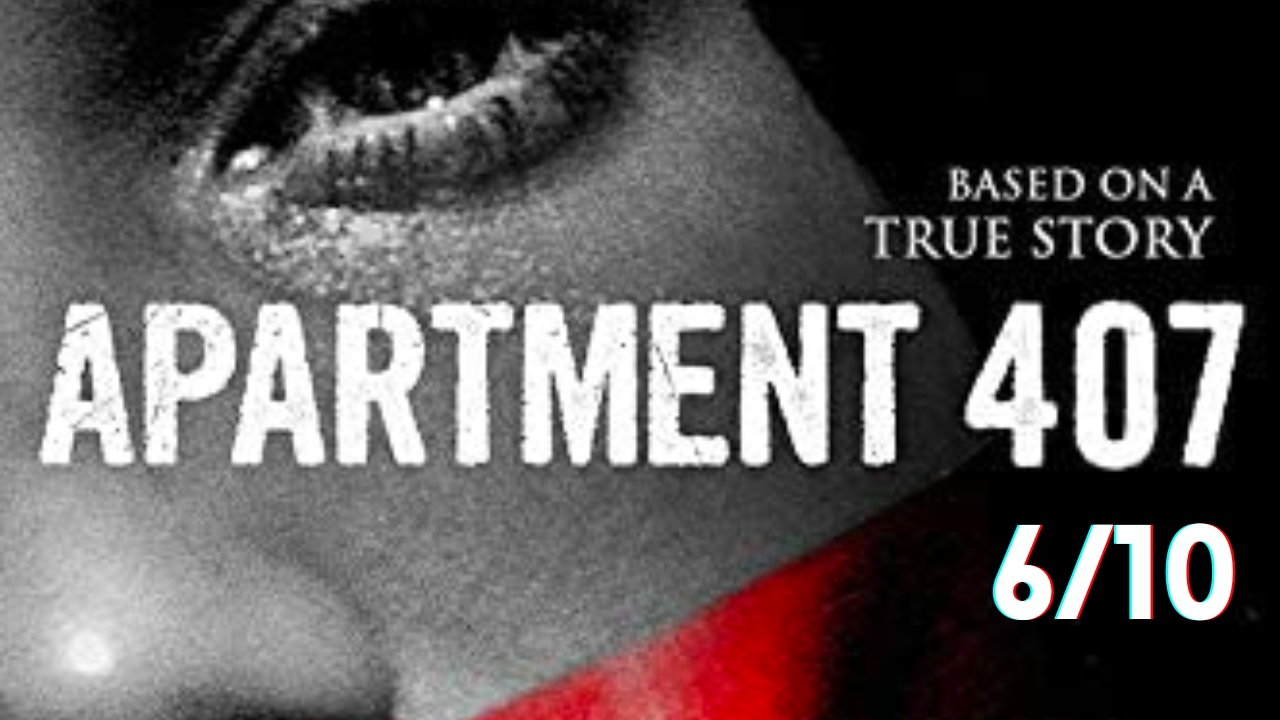 This is a hard watch. Frida Farrell lived a traumatic experience, and I can't imagine how she ACTED through her experience all over again. In this film based on personal true events, Frida plays Isobel. Isobel is a single mother who gets approached by a charismatic man in a coffee shop, and offered $7,000 for a short photoshoot. After getting his card and speaking with her boyfriend, she decides to take the chance.
The photographer and situation is sus and awkward, but I could see how somebody could get swayed by the situation. She seems like a smart cookie with a pretty good head on her shoulders and has reservations, is blinded by the dollar amount, and it shows that something like this could happen to anybody.
Second photo session is where things went wrong. Really wrong. And this is where you feel deep empathy for the fact that this woman LIVED this, and then re-lived it through this experience.
She's drugged, raped, sold, and tortured for three days. Based on Frida's interviews, much of her experienced was embellished in the movie due to her being so heavily drugged. That doesn't make this situation any less real. Many women have experienced this, and this is another sex trafficking movie that brings it into the light.
This woman is not stupid. She was brought into an unbelievable experience, and you never know how you could possibly act if this ever happened to you. This movie provides an important message. As hard as it is to watch, I think it's important to be aware that this could happen to anyone. The message in this movie is the most important aspect of it, apart from the entertainment value.
This movie was shot primarily in one room, with a small number of actors. The acting was mostly good and believable. I'm highly impressed with Gabriel Old's appearance as Peter. He was fantastically evil. I hate that I even liked him at moments? I'm uncomfortable with the lead actress being the victim of the true story, and it makes it hard to understand why she would do this. To get her story out, perhaps. To cope with her trauma, maybe. It's just odd.
It's hard to judge the actions of the main character, as it is a "real person". But I do wish she fought back more, that she showed more drive to escape. That she stabbed the dude directly in the neck. Who am I to judge? Someone that has never experienced anything like this?
Rating:
Victim playing herself: Yikes/10
Acting: 7/10
Story: 6/10
Milk chugging: 2/10
Low budget, high impact: 7/10
Overall rating: 6/10

Where can you watch?
Amazon Prime, VUDU, Tubi TV, Freevee